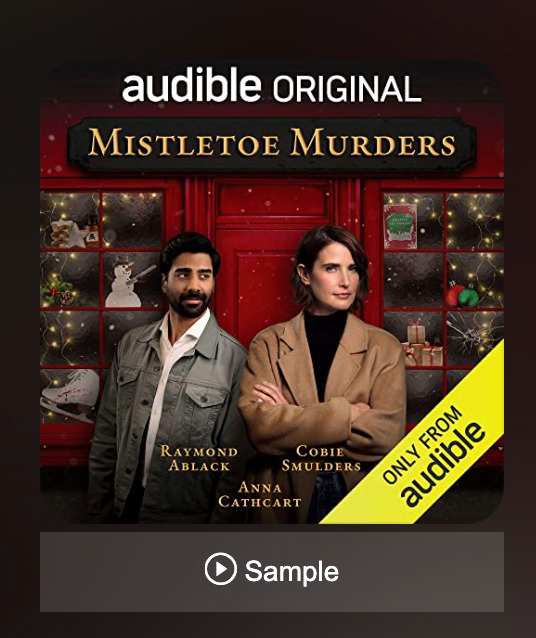 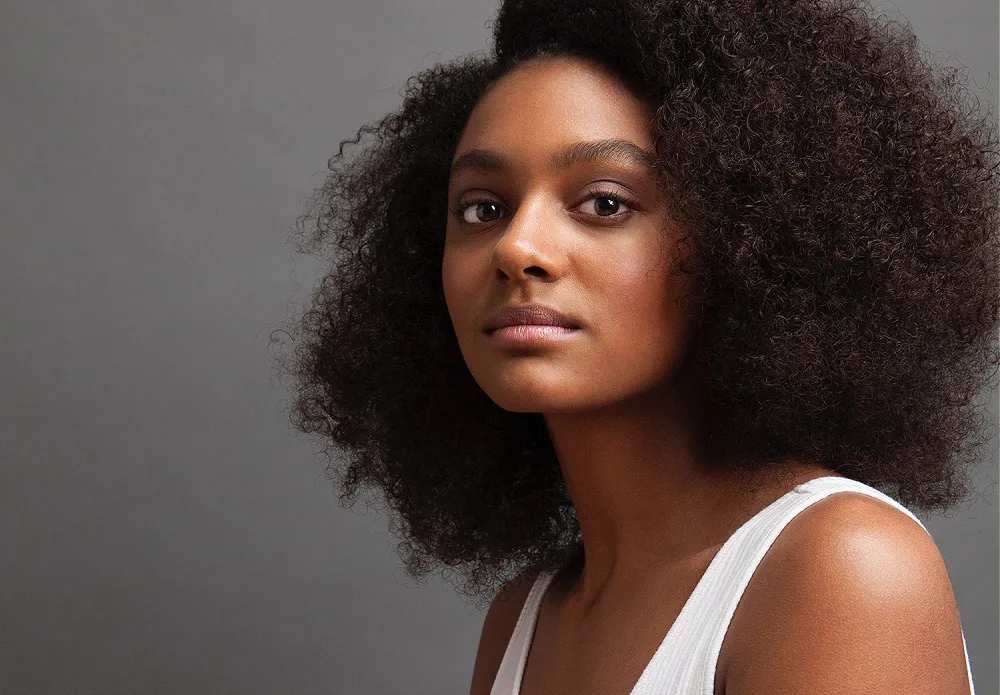 From a media release:

Shaftesbury announced today that production has begun on Macy Murdoch (8×11), a new tween series from CBC Gem that follows the adventures of Detective William Murdoch’s time-traveling great-great-great-granddaughter. The series is a spin-off from Shaftesbury and CBC’s long-running hit drama Murdoch Mysteries, based on novels by Maureen Jennings. The series is currently filming in Toronto and will debut on CBC Gem in Spring 2023.

Sixteen-year-old Macy is a forensic prodigy who, with the help of her two friends, Zane and Billie, uncovers a centuries-old mystery. When a villain uses a time machine to frame the famous Edwardian-era detective William Murdoch for murder, Macy and her friends travel back in time to find the true culprit of the crime. Not only do the teens try to solve a difficult case, but the trio go undercover trying to solve a mystery set in 1910 without the help of modern technology.

Macy Murdoch captures the playful, mysterious spirit of Murdoch Mysteries with Canadian Film Award winner Shailyn Pierre-Dixon (Pretty Hard Cases, The Book of Negroes), who co-directs the series with Beau Han Bridge, who plays Zane, and Raffa Virago billy The series will have a special guest appearance by Spencer West, while Shanice Banton (“Mrs. Violet Hart”) and Lachlan Murdoch (“Constable Henry Higgins-Newsome”) from the hit CBC series will appear as guides on the series to young detectives help clear Murdoch of a crime he did not commit.

The digital series is directed by Laurie Lynd and showrunners are Jennifer Kassabian and Robina Lord-Stafford. The series was originally developed by JP Larocque and Jessica Meya. At CBC, Sally Catto is General Manager, Entertainment, Factual and Sports; Marie McCann is Senior Director, Children’s Content, CBC Kids; and Lisa Cinelli is responsible for production, children’s and youth programming. 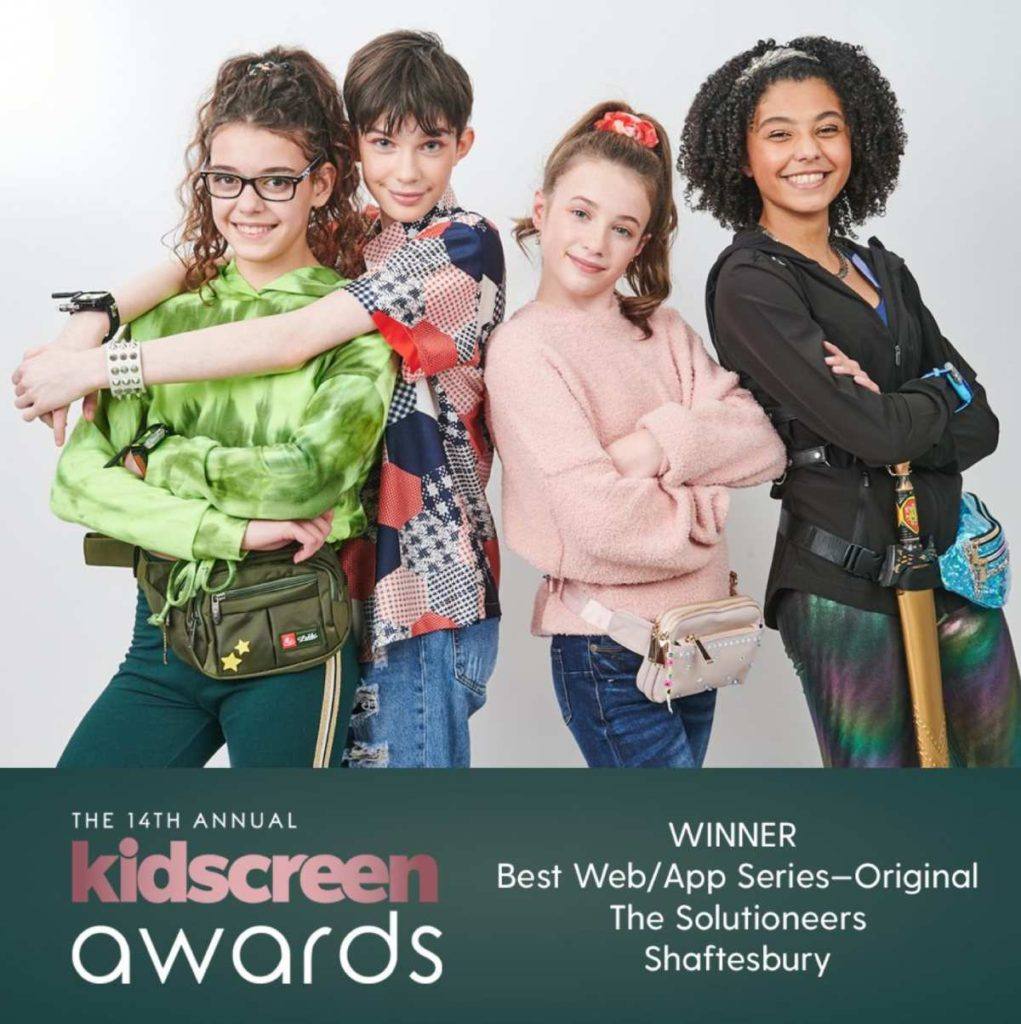 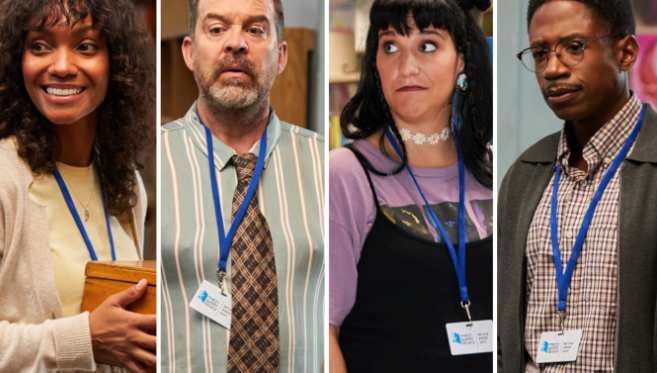 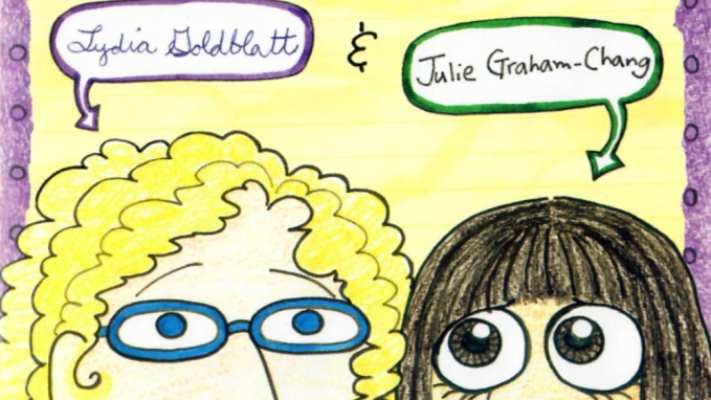 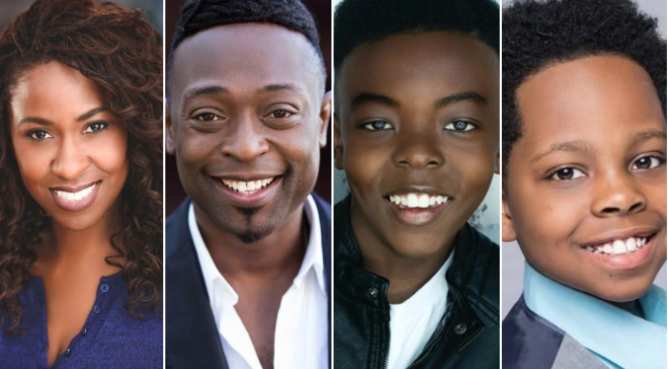 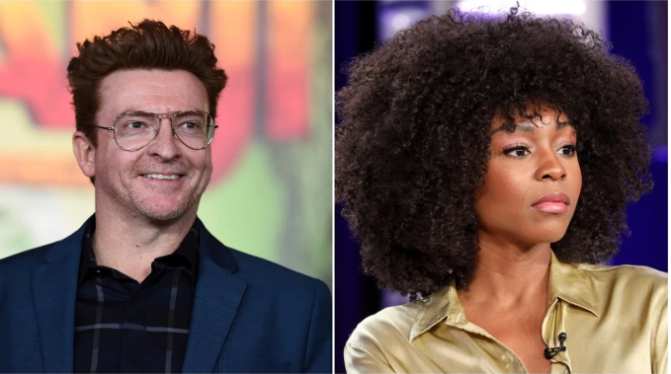 We are so excited to laugh along with all of you in this new series we cast!

Catch the first episode on Wednesday, January 5 at 8:30 p.m. (9:00 p.m. NT) on CBC and CBC Gem.
Created by comedian, writer and actor Andrew Phung (Kim’s Convenience) and his best friend and collaborator, filmmaker Scott Townend (The Secret Marathon), RUN THE BURBS follows the Phams, a young, bold Vietnamese-South Asian-Canadian family taking a different approach to living life to the fullest, while changing the way we think about contemporary family values and life in the burbs.

Phung executive produces, writes, and stars in the series as stay-at-home dad Andrew Pham, living and loving with his entrepreneurial, executive wife and two kids. Joining Phung on screen forming the balance of the Pham family are actor and comedian Rakhee Morzaria (Note to Self, Private Eyes) as Andrew’s wife Camille Pham; and rising young stars Zoriah Wong (Nancy Drew) and Roman Pesino (Odd Squad) as their children Khia and Leo Pham. 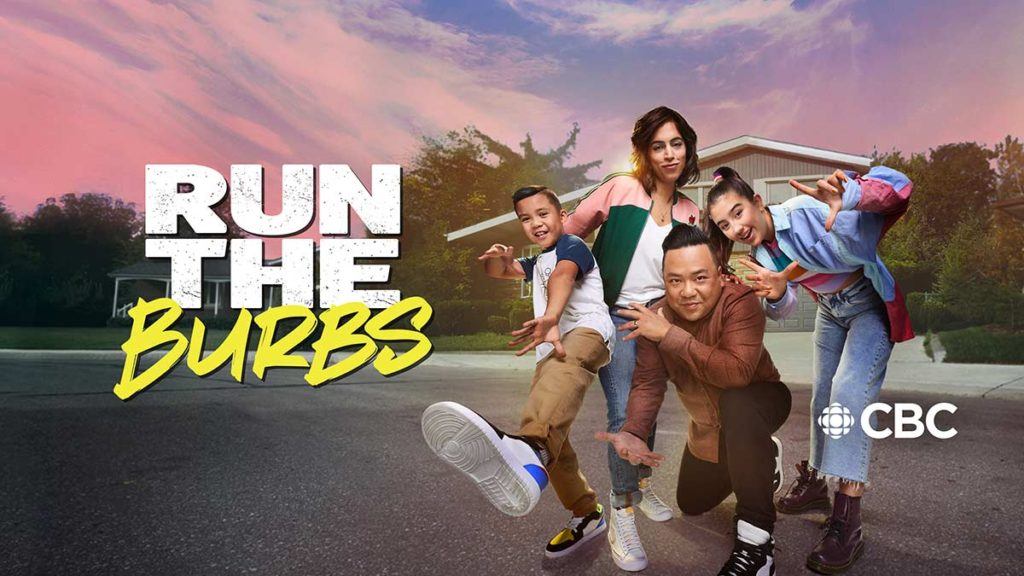 The Underwoods, a normal, good-hearted family, have their lives thrown off kilter when the 2nd most wanted bad guy in the galaxy moves in with them under witness protection. It’s like Alf, if Alf destroyed a bunch of solar systems and brought whole planets to their knees. 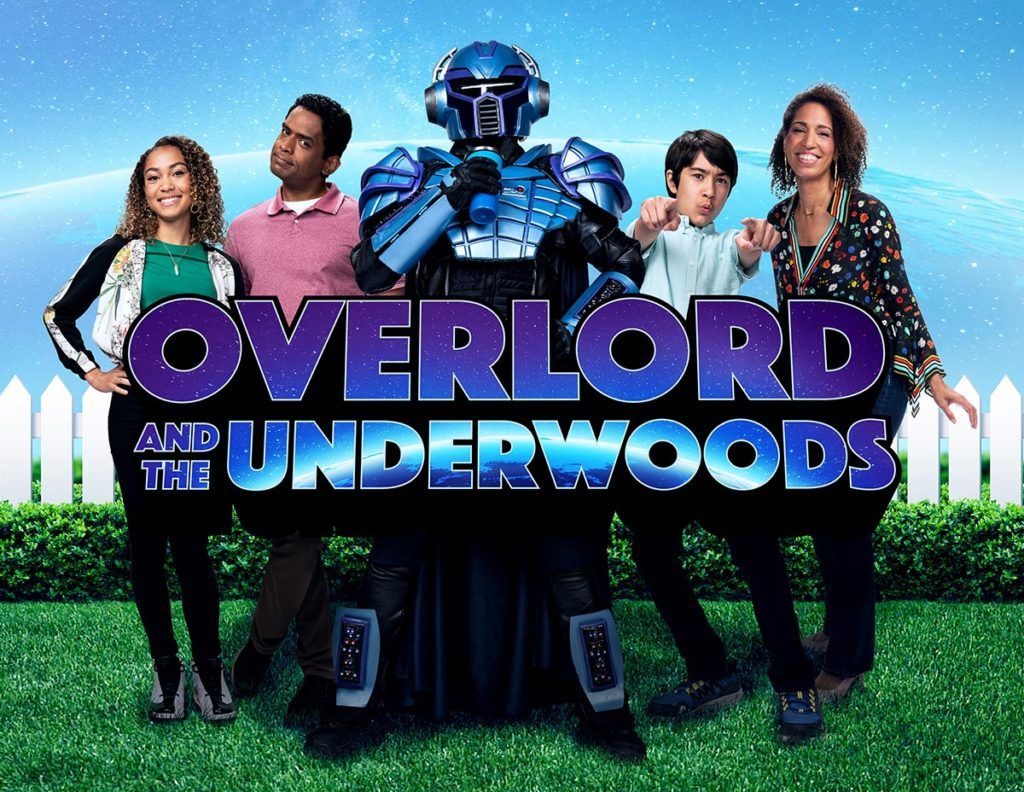 Rhea (Avantika Vandanapu), is an Indian American teen who discovers her passion for creating DJ mixes that blend the rich textures of her South Asian culture and the world around her. Her life revolves around her eclectic group of friends, Molly, Watson and Ginger, her after-school coding club, her family’s Indian restaurant, and her tight-knit, multi-generational family. Everything changes when she falls for aspiring DJ Max and her long lost fervor for music is re-ignited. Rhea discovers that she has a natural gift for creating beats and producing music, but must find the courage to follow her true inner talent. 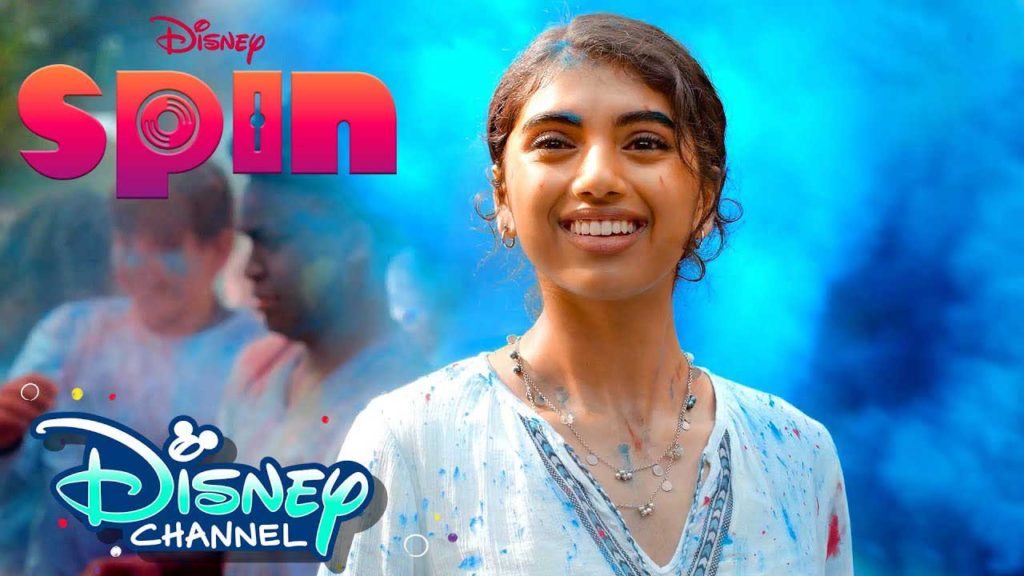 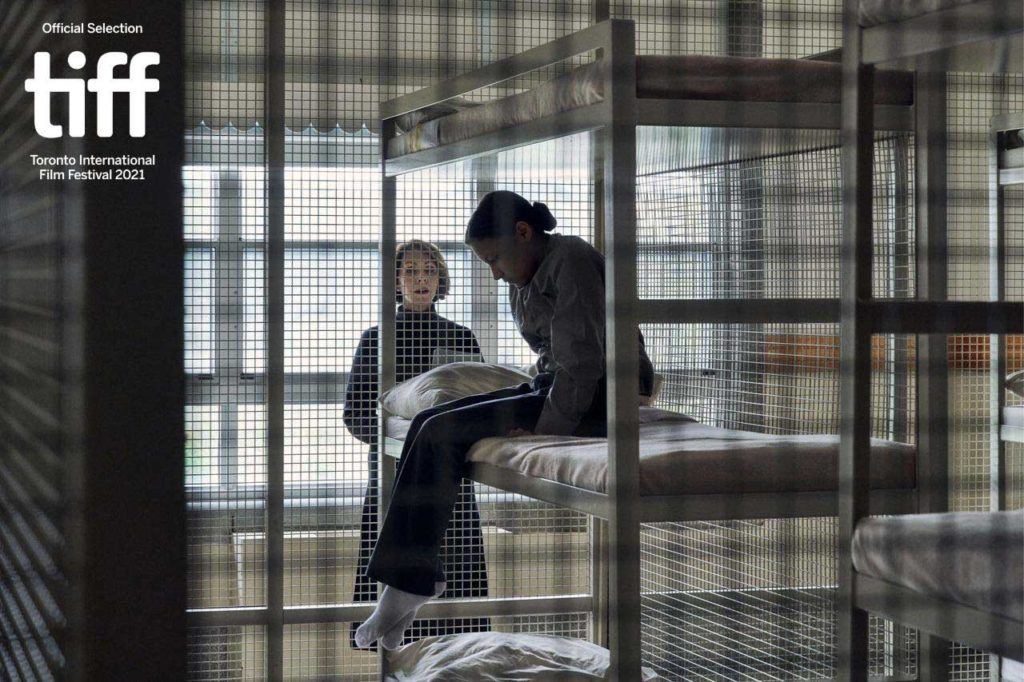 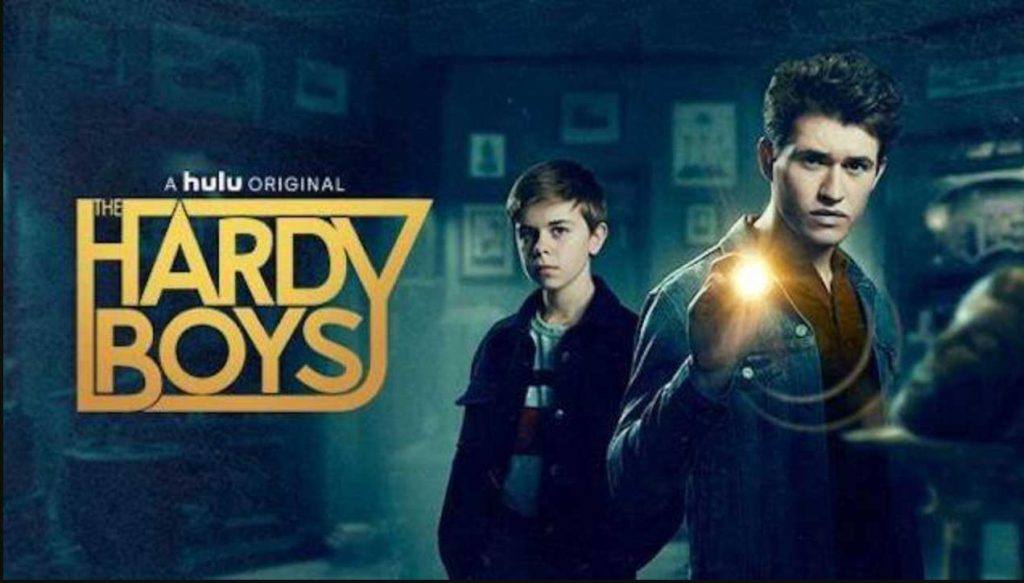 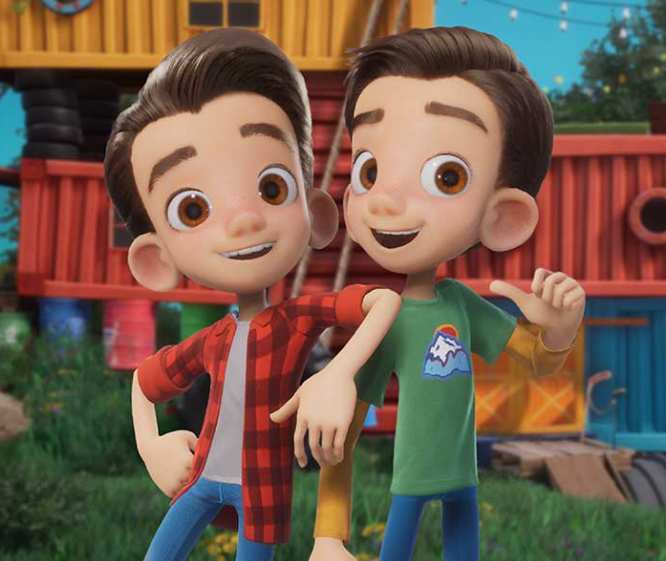 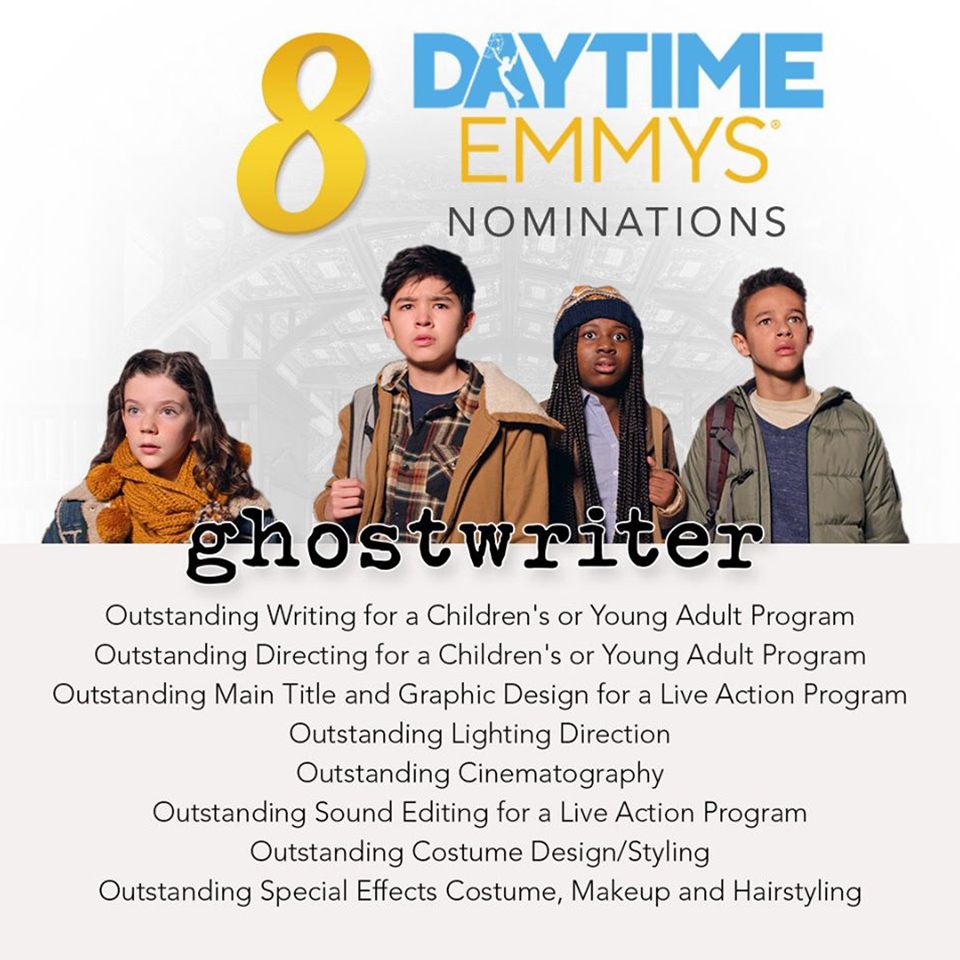 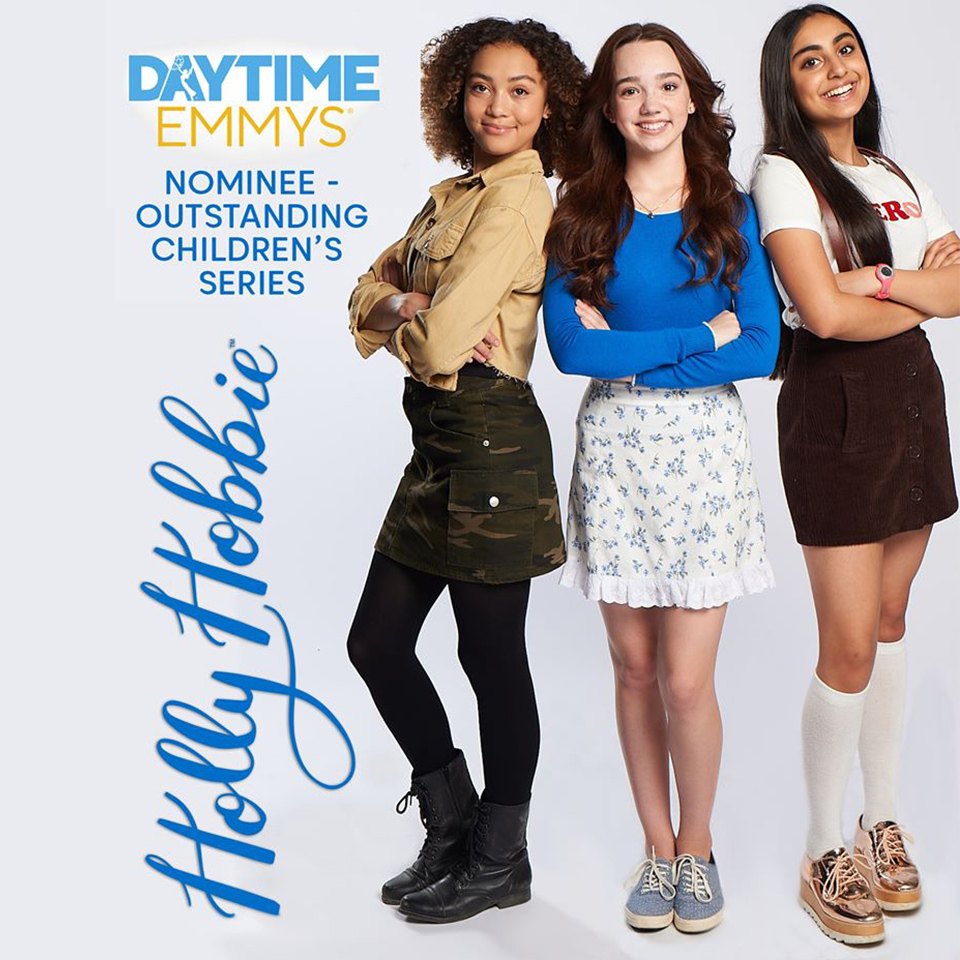 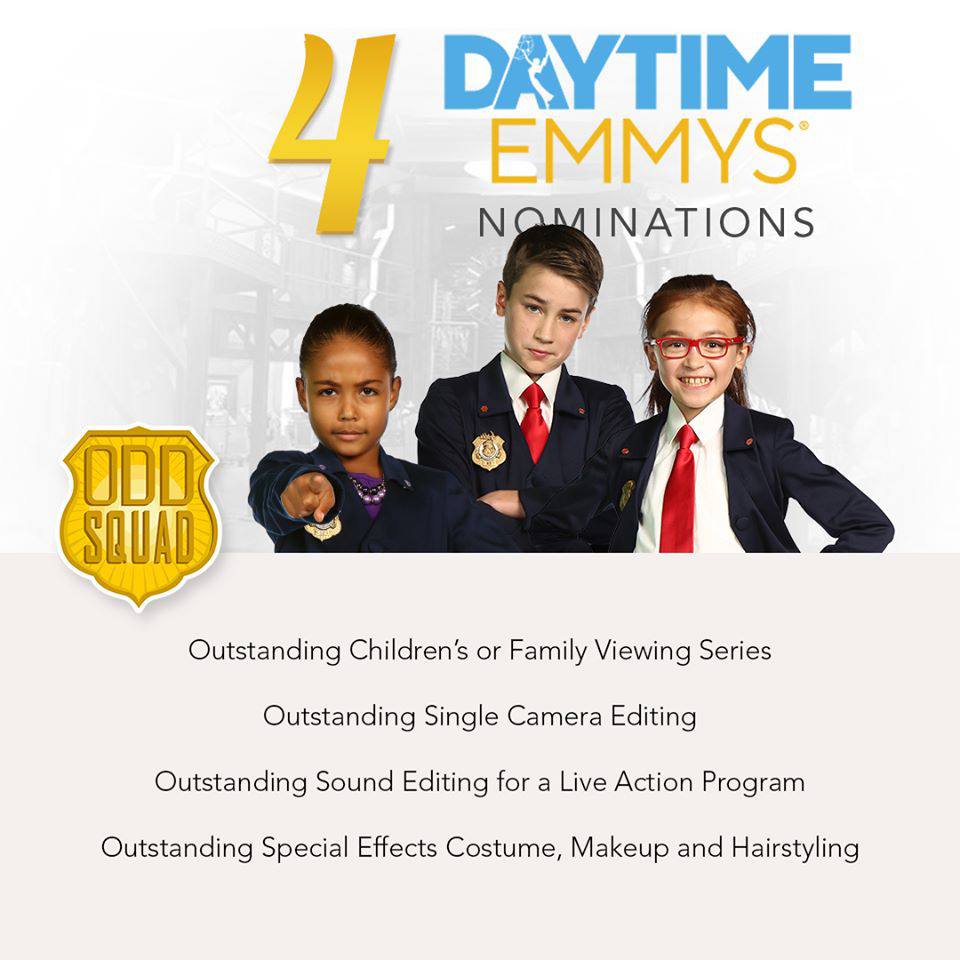