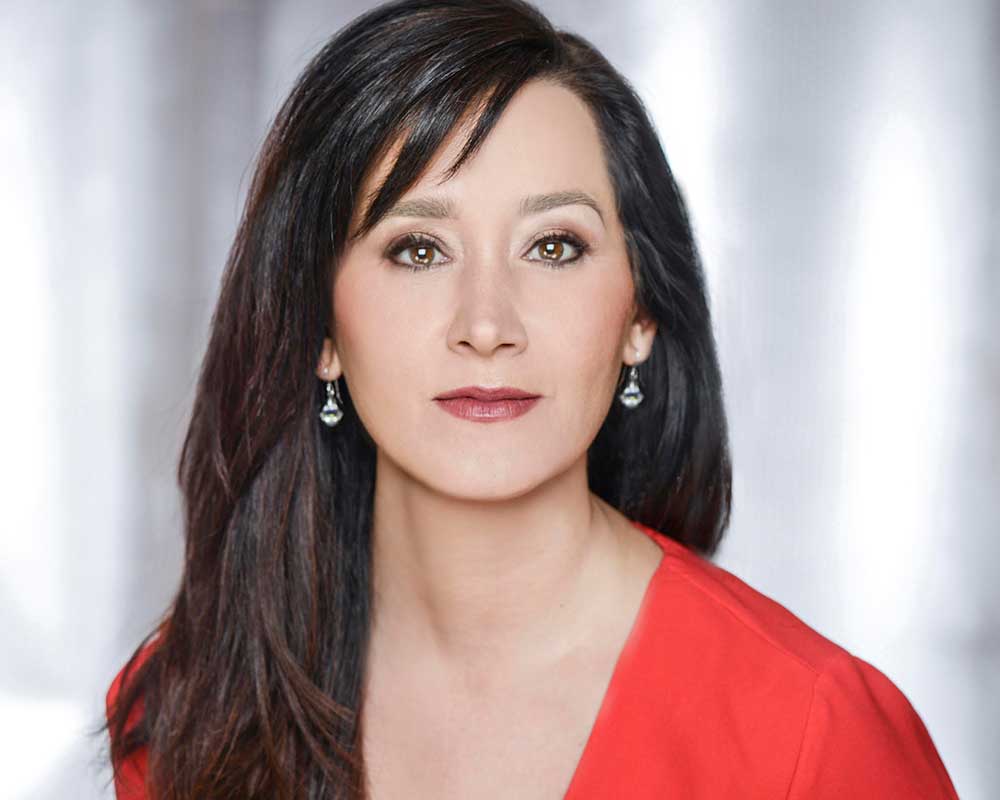 Larissa is a first-generation Canadian. Her mother was born in Karachi, Pakistan and her father was born in Aberdeen, Scotland. She has been casting for over 20 years which has included movies, film, television, commercials, and theatre. She has always focused on inclusion and diversity in the casting process. She has discovered many fresh faces in the industry who have launched to great success.

Currently, she just finished casting a Feature film called “Hello Stranger” starring Simu Liu, Sam Worthington, and Jordana Brewster. She is currently casting for series such as “Shelved S1′ (Bell Media), and Popularity Papers S1′ (YTV & BBC Studios), etc. Presently on air, she cast the CBC series “Run The Burbs” starring Andrew Phung and Rahkee Morzaria, and is casting ‘Run the Burbs S2’ (CBC). And we cast many movies each year for Lifetime, Tubi and Discovery +.

Most recently Larissa has signed on to cast ‘ROCK OF AGES’ for More Entertainment at the Elgin Theatre. Larissa and her team are excited to be back casting theatre, and are in love with their vision of this amazing production company, and cannot wait to bring it to light with the perfect cast.

Larissa and her team are looking forward to collaborating with you on your next project. 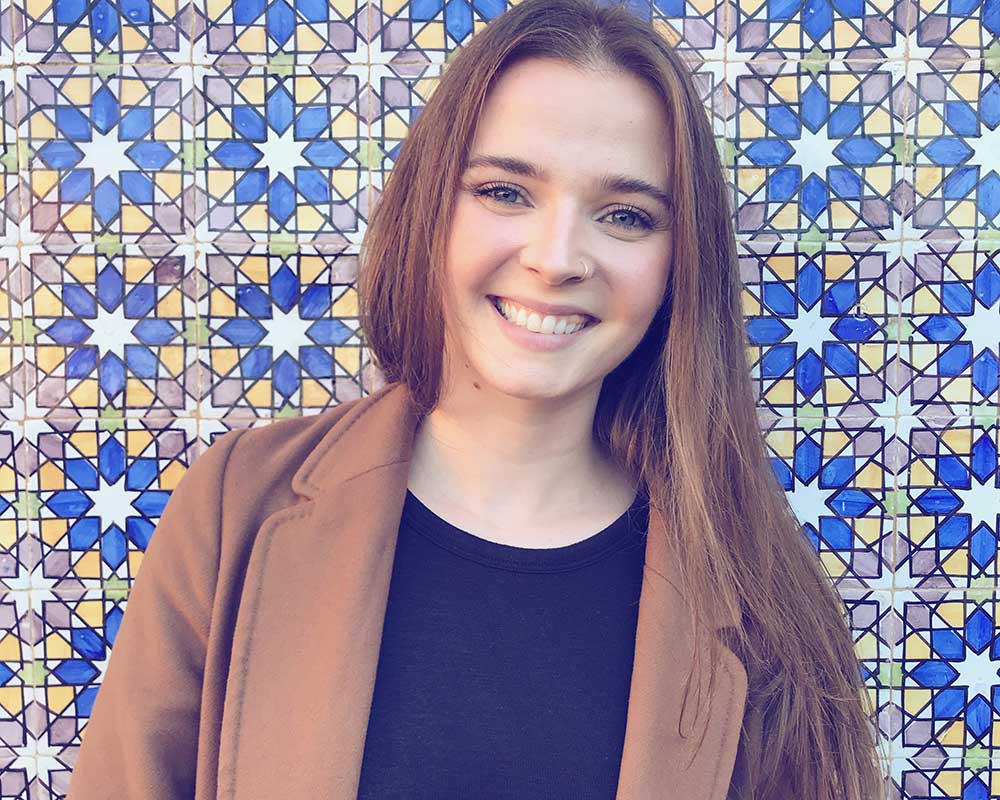 Colleen is the Associate & Assistant Manager at Larissa Mair Casting & Associates. Colleen has been working with Larissa for over 8 years and she has enjoyed every moment.

The last 8 years have shown her that Casting is where she wants to be; every day she enjoys overcoming the challenges of the casting world. Colleen works closely with Larissa’s clients alongside Larissa, making sure everything is in place so that every casting job runs efficiently. In 2022 Colleen is thrilled to have received three Co-casting Director credits for Popularity Paper S1,’ ‘Shelved S1,’ & ‘Run the Burbs S1.’

Colleen has an honors B.A. in Drama and English from Queen’s University. After graduating, Colleen’s first job in film and television was working on “The Amazing Race Canada” as a talent coordinator. That led to her start in casting where she landed her first job as a Casting Assistant at Milo Casting, where she learned the print and commercial casting world. From Milo Casting Colleen moved to work in Film and Television casting with Larissa Mair, and she has never looked back.

Colleen is thrilled to be working with such an inspiring Casting Director. She is excited to see what the future holds for this amazing Casting House; the possibilities are endless. 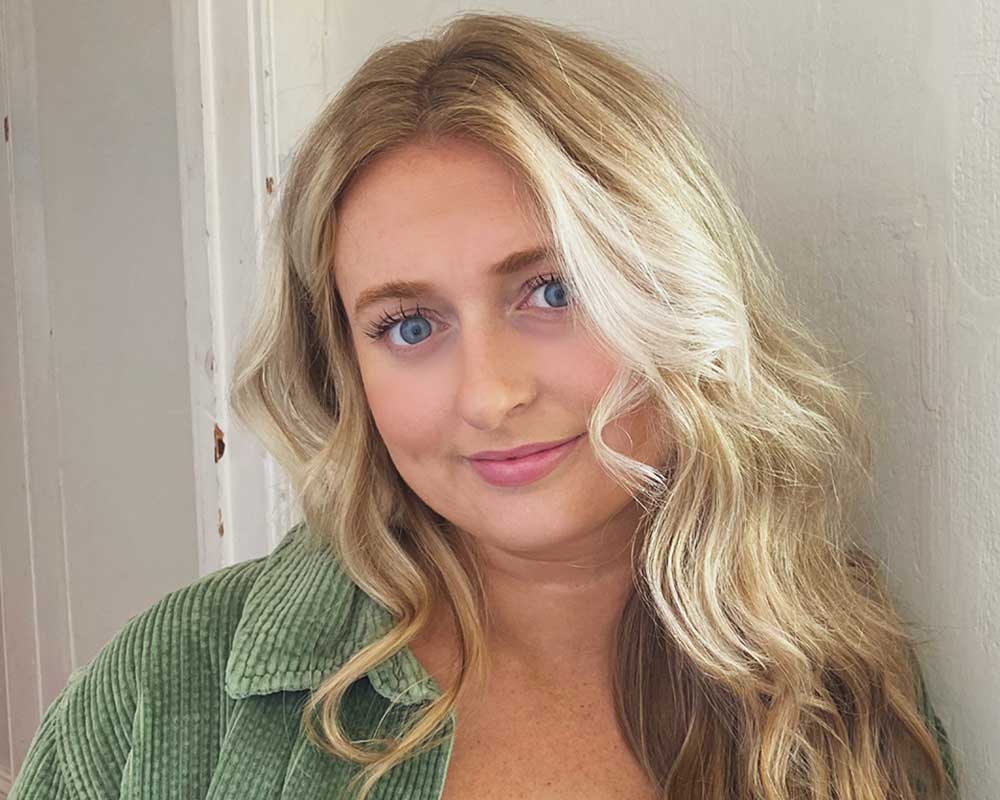 Jade is a casting assistant at Larissa Mair Casting & Associates. Since working with the Larissa Mair team on and off for the past 4 years in between Cruise Directing on the 7 seas, Jade fallen in love with the casting process and has come on full time. Having been immersed in the performing arts for as long as she can remember, her career began working in Theatre for Young Audiences and Musical Theatre, where she was first introduced to Larissa.

After graduating with an honors B.A. in Stage and Screen from the Queen’s University, Jade began building a career in the film and television industry. She worked at first as a reader and camera operator in the audition room, but then fell in love with the process. She was inspired by the talent we have in Toronto, both behind, and in front of the camera; she was eager to explore working in the entertainment environment.

Jade then exercised her travel bug. She worked as an entertainment host onboard Princess Cruises. While traveling to over 40 countries, Jade worked alongside a variety of entertainers from around the world. Jade is well versed in everything from being the face of the morning television show onboard to immersing guests in the evening’s production show lineup.

Jade is loves working with the casting team at LMC, she has passion for the craft is motivated to work on future projects with this impressive team! 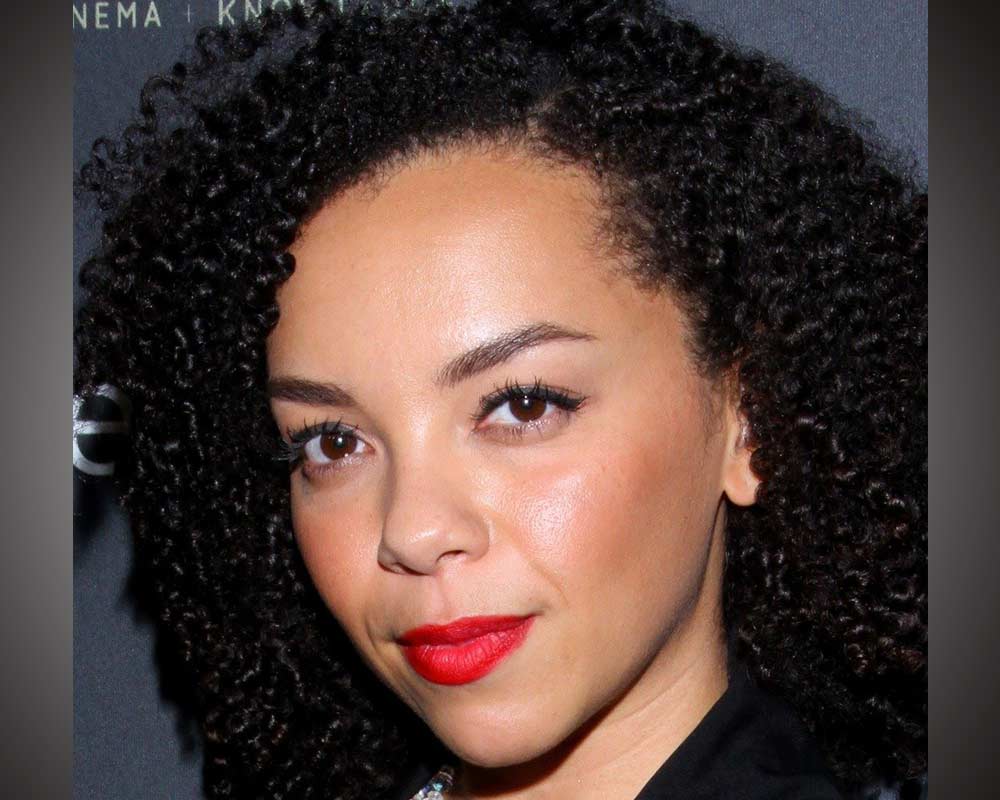 Zarrin has been a passionate member of Larissa’s casting team for the past 4 years. As a working actor, she knows what it takes to make it in the industry. She loves working with talent on and off screen. Zarrin has been acting since she was 12 years old. She is a graduate of Canada’s National Theatre School’s acclaimed Acting program. She began her career acting on stage in award winning shows like Birdland Theatre’s The Last Days of Judas Iscariot and the Shaw Festival’s Harvey and Age of Arousal. More recently Zarrin was in Coal Mine Theatre’s Dora award winning ensemble show Between Riverside and Crazy.

An avid writer, Zarrin started honing her craft while attending Journalism School at Ryerson University. Her non-fiction work has appeared in the Globe and Mail and her creative non-fiction essay Garlic Pussy was published by The Fiddlehead: Atlantic Canada’s International Literary Journal. 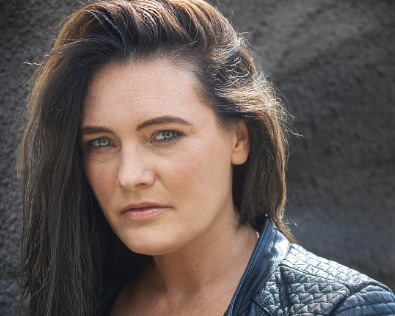 Teiotsistokwahte McComber is a Kahnien’kehá:ka (Mohawk) woman from Kahnawake, Quebec.

Teiotsistokwahte has always had a career passion towards the theatre and film industry. When she was 12 years old she was passionate about becoming a model and actress, so she joined the Turtle Island Theatre Group in Kahnawake, Quebec. Over the past three years Teiotsistokwahte has accomplished graduating from the Your Casting Academy of Canada; now known as the Screen Acting Academy of Canada Inc. She will also be completing a “Business in Film” course which is taught through the Weengushk Film Institute this coming May. Teiotsistokwahte has many goals to achieve and is honored to have the opportunity to be a Casting Assistant to Larissa Mair Casting.

Jade then exercised her travel bug. She worked as an entertainment host onboard Princess Cruises. While traveling to over 40 countries, Jade worked alongside a variety of entertainers from around the world. Jade is well versed in everything from being the face of the morning television show onboard to immersing guests in the evening’s production show lineup.

Jade has since returned from her travels and is happy to be back on land and planting roots here in Toronto. Jade is very humbled to be given the opportunity to work with Larissa and Colleen again. Their passion for the craft is exhilarating, and she truly feels a part of the casting family. Jade is motivated to work on future projects with this impressive team!